If Luck is a lady, Karma is her trashy illegitimate cousin (Back to School Night)

Tonight is one of my most dreaded nights of the year: Back to School Night. 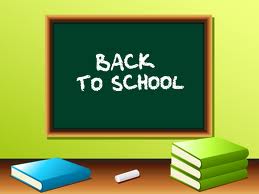 I don’t dread it because I’m specifically scared of meeting my students’ parents en masse. (Although I DO sometimes worry that they’re going to take one look at me and start laughing hysterically and ask, “No, really, where’s our kids’ ACTUAL teacher?”)

I dread it because I was the kid who used to send my dad after the teachers I didn’t like when he went to my school's Back to School Night.

And if I’ve learned anything in my life, it’s that if Luck is a lady, Karma is her illegitimate cousin who’s too trashy to even be cast on Jersey Shore. 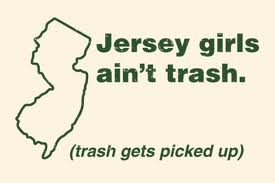 In general, Back to School Night has been fine for me. Because I run the school newspaper, I wind up speaking mostly to parents who I’ve already known for a couple of years. So for my newspaper classes, parents usually come in, hug me, then ask how they can help support us. In other words, they’re wonderful and I love them.

My English classes are a little scarier. With a room full of kids, it’s easy. I am clearly in charge. I know it. They know it. Piece of cake. With a room full of adults, some of whom are old enough to be MY parents, I don’t feel like I’m in charge. Especially because I get asked every year by at least one parent how old I am. And if you’ve been reading my blog faithfully, you know that I do NOT like to talk about my age. 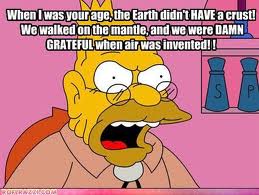 And in a couple of disturbing cases, I've been asked out.  Even if the parents are good looking and single (which hopefully they are if they're asking me out), I'm not exactly ready for a high school aged stepchild. 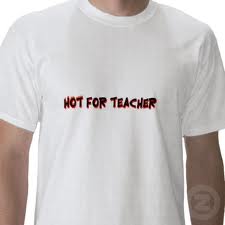 The trick is to have enough to talk about to fill the whole ten minutes without room for a lot of questions. Because if you talk too fast (which I am constantly guilty of), you’ll have six minutes left for questions. And no one ever has general questions about the class. The questions are always specific to their child (and you can’t answer ONE of those without answering all of them), or they’re policy questions about the county or the school, and I never know the answers to those.

Usually I come away from Back to School Night knowing that I did a great job. But every once in awhile, a parent comes in with a grudge. The worst of those was at my old school. I was talking about the books that we were reading in the class, and one mother interrupted me to say that she found our choice of books inappropriate (Of Mice and Men and To Kill a Mockingbird). 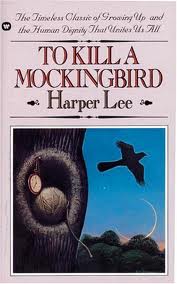 I tried to be honest and say that while Of Mice and Men isn’t one of my favorites, I think To Kill a Mockingbird is one of the best books ever written. This particular mother argued that the kids should be reading more contemporary choices. I said that I agreed that using books that they were already interested in reading, such as the Harry Potter books (which were HUGE at the time), would be useful in getting kids to develop a love of reading, I didn’t think that the county, who selected our books, agreed with that idea, but I encouraged her to take it to them. 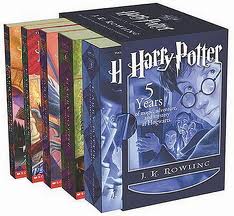 Apparently this was a big mistake.

The next day, I was called down to my principal’s office during a planning period and told we had a serious problem. The mother who had criticized the book choices went up to my principal after my class, absolutely livid, and claimed that I was promoting Satanism. 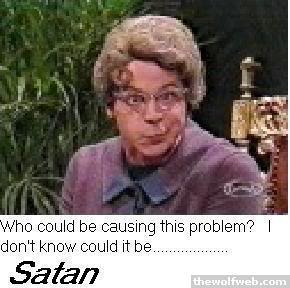 I couldn’t make this up if I tried.

Then, my principal told me that we had an even bigger problem with her other complaint about me, and that it was something that I was going to have to deal with.

I was too young.

And my principal told me this completely deadpan. It took me a good five minutes to realize he found the situation funny.

I’ve never had any situations like that since then, and I usually get emails from parents the following day telling me that they loved my enthusiasm or see why their kids love my class. Which is a great ego boost.

But I’d still rather be home gearing up to watch Jersey Shore. If it runs late, I really hope the parents will understand that I need to get home to watch that. Their kids are my top priority from 7:25am until 2:10pm. The fight between Snooki and Angelina is going to be my priority tonight from 10pm until 11pm.


I’m not going to tell them that though. If liking Harry Potter means I was promoting Satanism, I don’t even want to begin to think about what liking Jersey Shore is promoting.

Team Snooki all the way! 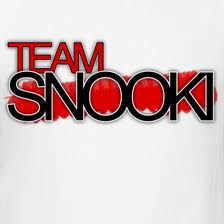 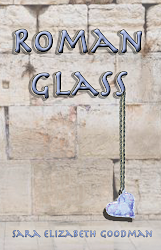 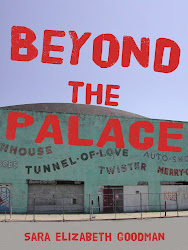